Documentary - "Cancer does not have me."
Image 22 of 51
Prev Next
Less 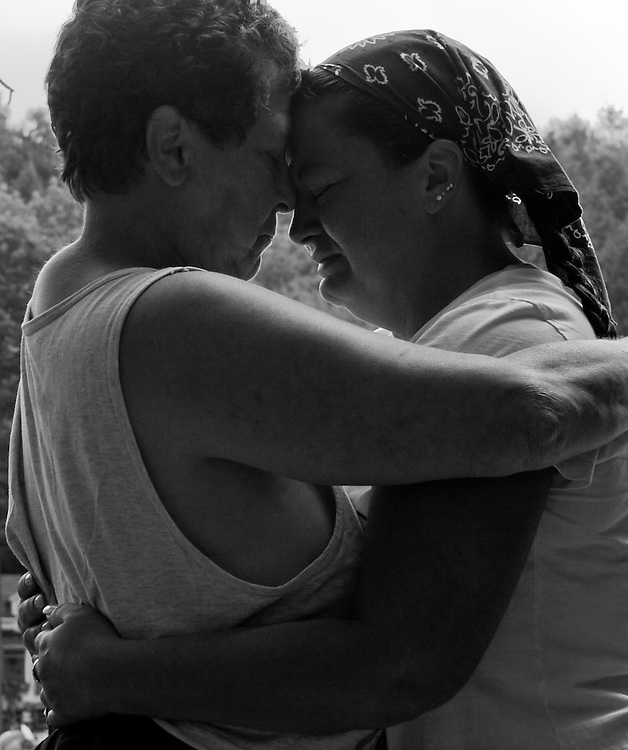