Documentary - "Cancer does not have me."
Image 21 of 51
Prev Next
Less

MIDDLEBURY, CT - 22 APRIL 2008 -112008JT29-.Marie Tyrrell cries at her kitchen table in her Middlebury home as she thinks of the friends she has made during chemotherapy treatments on April 22, 2008. Marie has been undergoing chemo treatments since being diagnosed with stage four lung cancer in January 2006, and is the only one of her friends still undergoing treatment. She said everyone else has either beat their cancer or passed away..Josalee Thrift / Republican-American 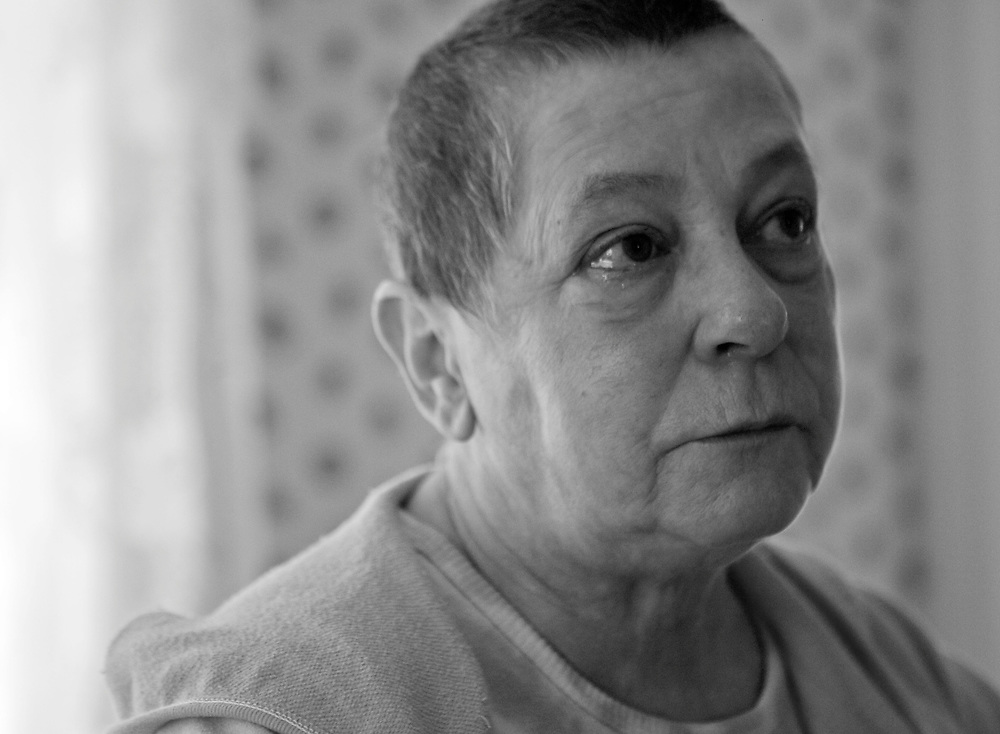